Both these photos were taken while driving to Sudbury, (not me of course) 1.5 hrs west of North Bay…definitly a contrast between the two views!

bowing down to fall…

When I looked at these leaves that is exactly the thought that came to mind…pretty colors, we didn’t have much red to speak of at least not that I saw, it was mostly yellows and oranges.  While pretty they aren’t my favorite fall leave colors, but the combo here is striking!

I like this bush with the red berries on it but have to admit I don’t know what it is…do you?  When I look closely it looks as though there was a flower at the end.   Is this a seed pod?

When I go for my walks I like to walk to the lake…there are many access for me to use but they don’t differ much in appearance.   There were waves washing up on the shore so I took a few photos of them.   check out the bubbles…simplistic yes, but cool. 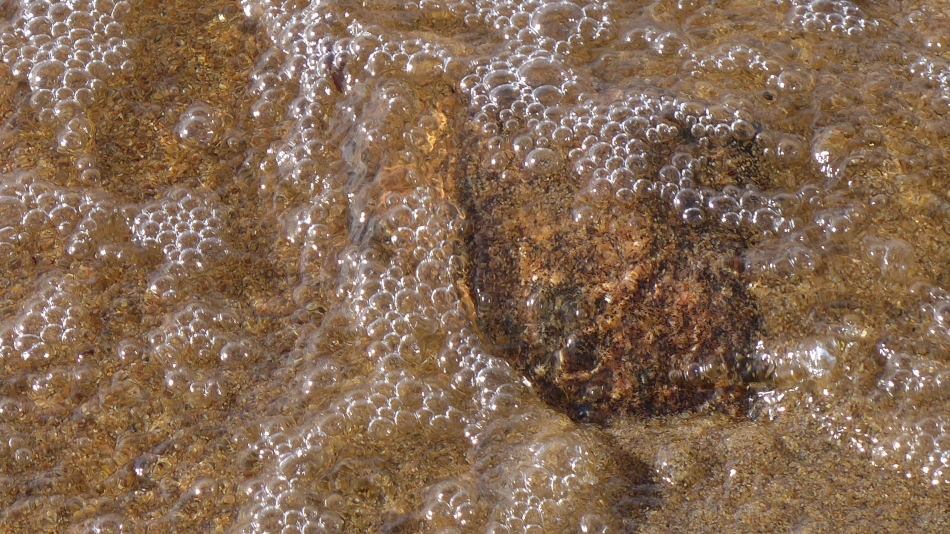 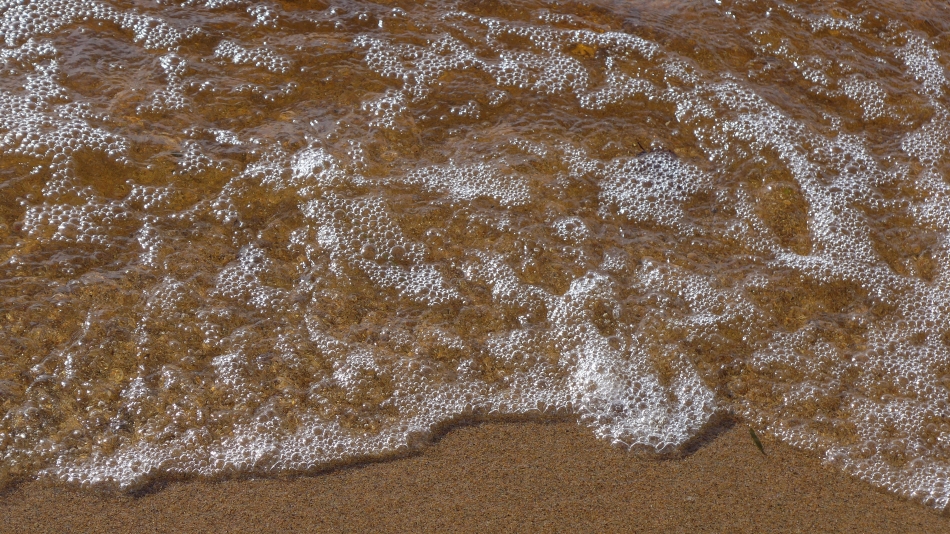 Fall is upon us here, the changing of the leaves are almost completed…I’ve glimpsed the process but not had much chance to photograph it this season.  How about these for some color?   I love cut flowers in my home, usually have a bouquet of something…right now it is a couple of the pumpkin arrangements, but they are wilting fast. 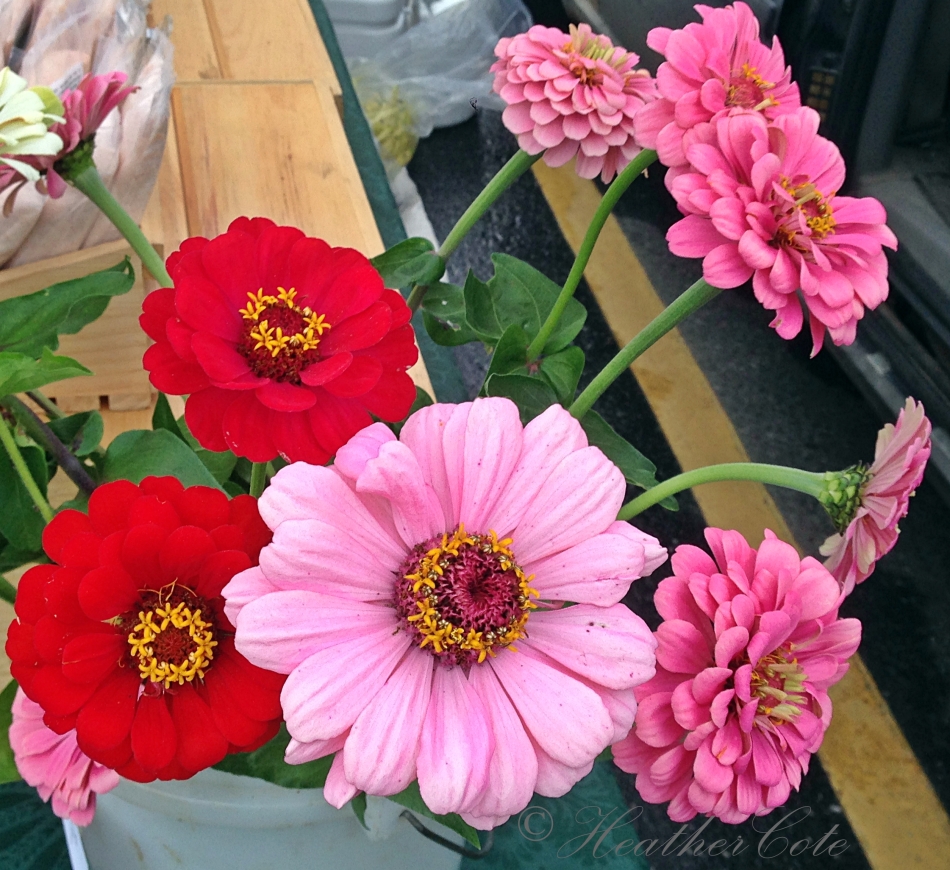 When I came out of a building here is what I found…this fellow was 25 ft at the most away from me and definitly not afraid!

He was munching on the Crab-apples at the base of the tree, scroll down! 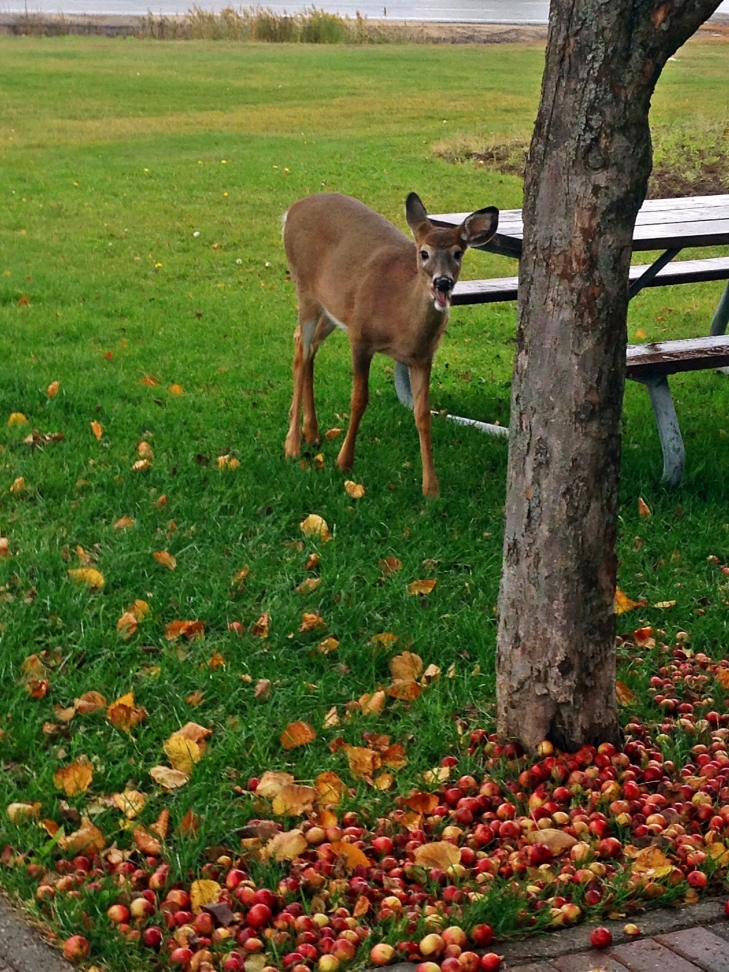 I’ve been taking photos since the spring, but they have been different than what I usually take…for the most part the photos have been of veggies, fruit, artisan items and people.   I’m still not happy with my photos of people, but will persevere.

I’ve not posted nor visited much as time was limited for me.   That is coming to an end this week as the North Bay Farmers’ Market last day is this Saturday.   I intend to be around more at least I hope so!  It will be nice to take photos of landscapes, the lake, trees, etc., again. 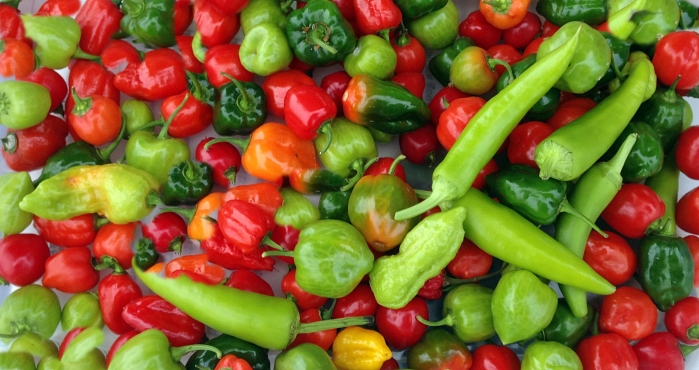 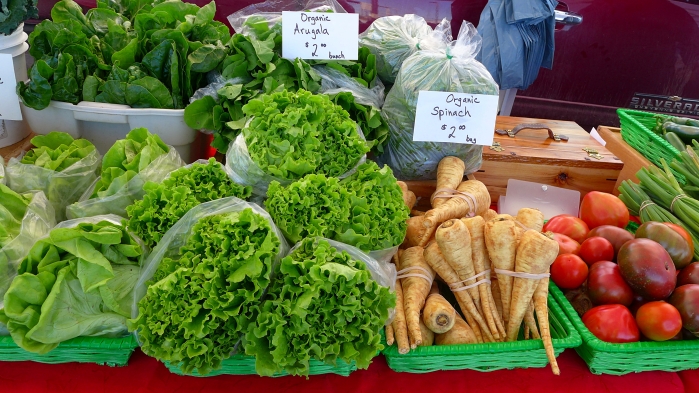 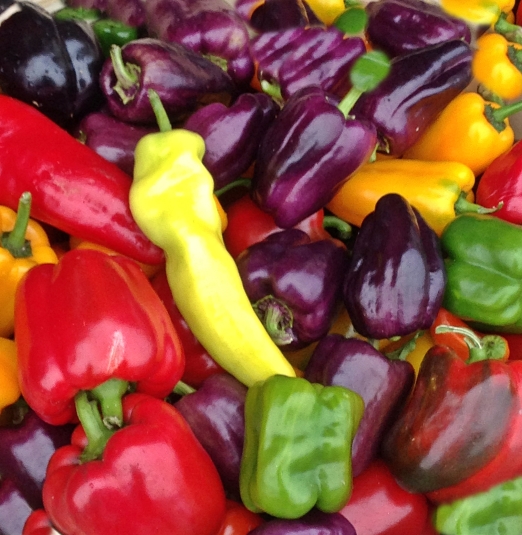